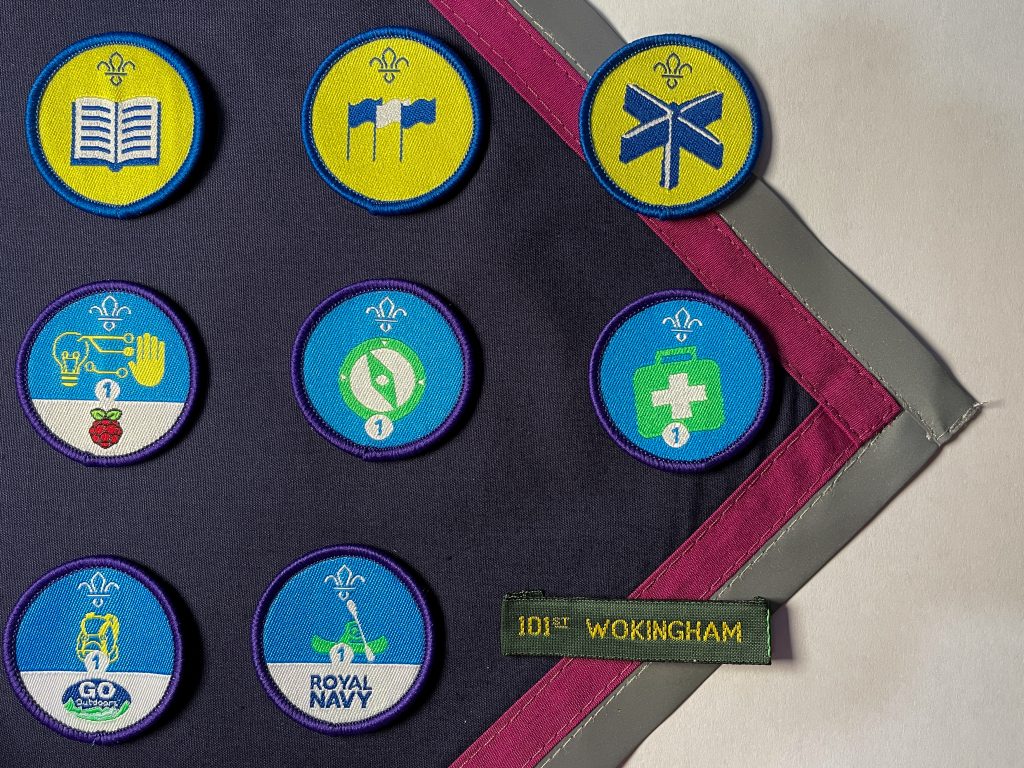 So as 101st Wokingham’s first full term comes to an end I think we can all say it was a learning experience and very rewarding…oh yes and good fun. Being mainly based outside, which was one of the aims of the blended Group meant we had to be flexible due to the weather. I think […] 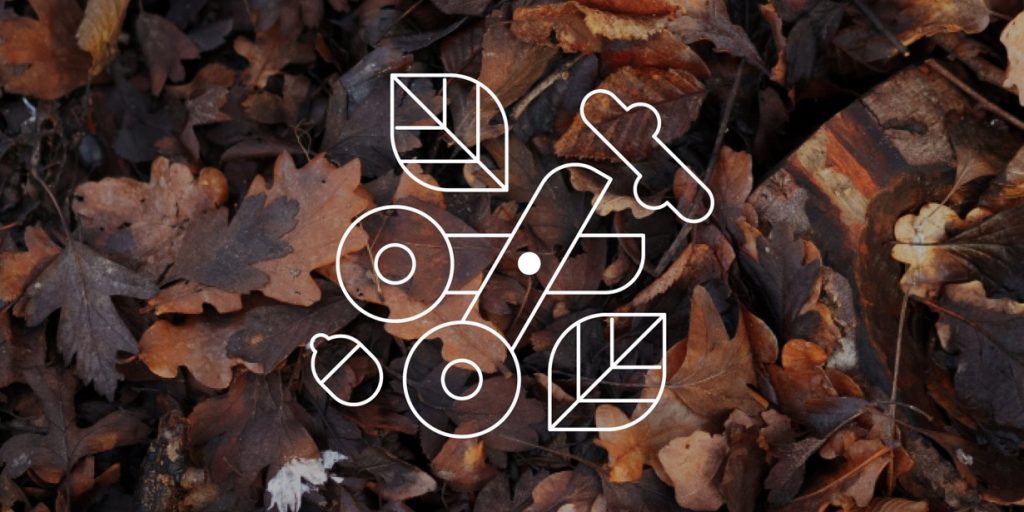 Last weekend 6 members of 101st Beavers and their families took part in their first Colony hike around Finchampstead Ridges and Horseshoe Lake. The Beavers brought their waterproofs, drinks and snacks for our half way stop at Horseshoe lake cafe, but some members started asking about “treats” much earlier. The Beavers had a go at […]

Beavers take to the water 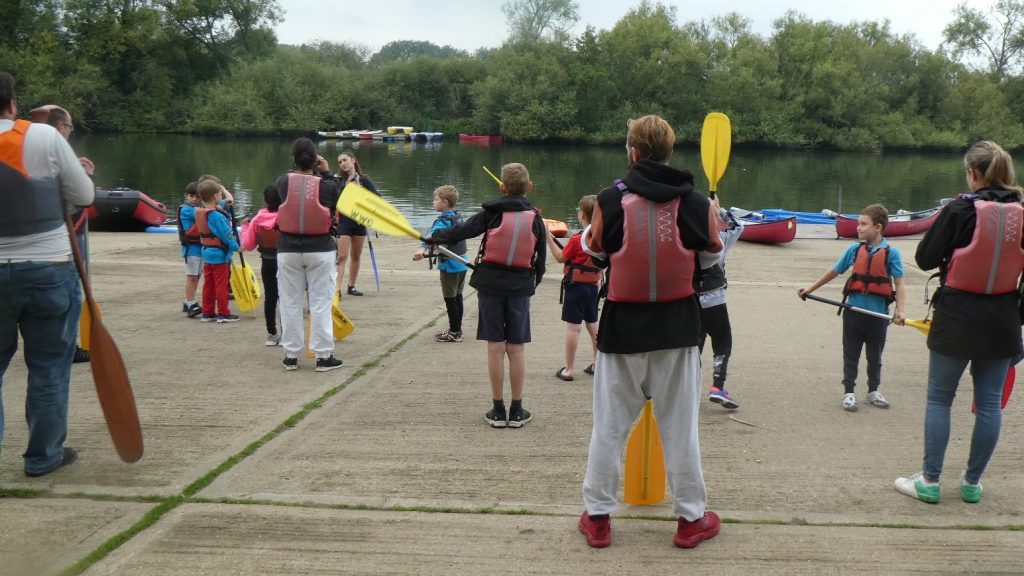 Last night 101st Beavers met up at Wokingham Waterside Centre to spend the evening changing seats, then changing boats, shouting races and collecting age defying leaves. Beavers and adults spent an evening on the water in KataCanoes with centre instructors. For many this was their first time out on the water. Everyone got to grip […]

Beavers kick off the New Term 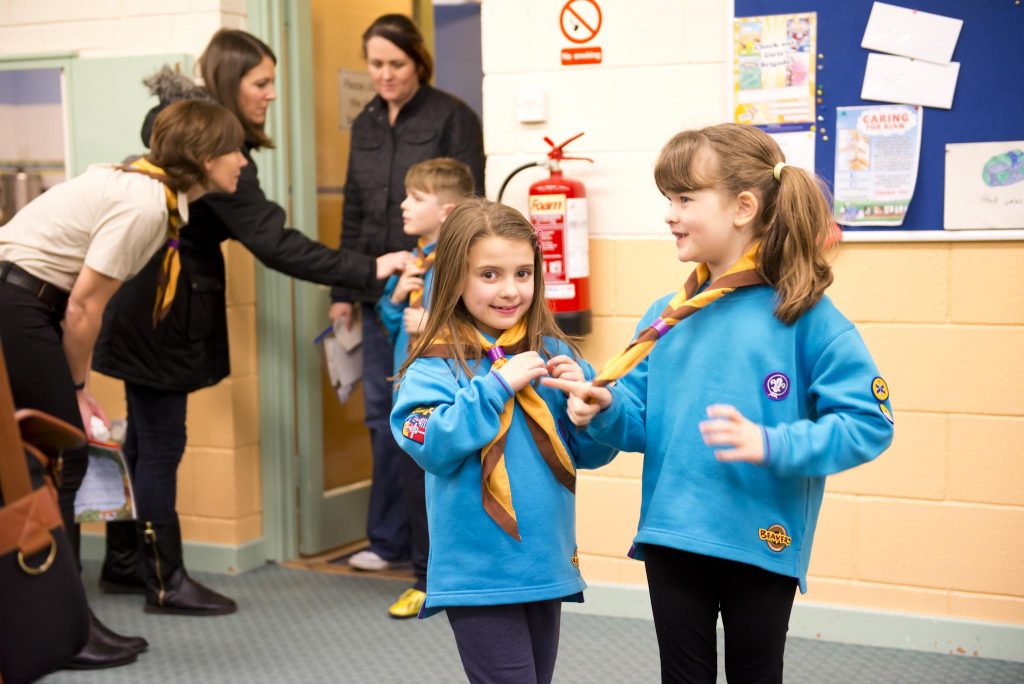 101st Wokingham Beavers started just before the summer holidays with its first 17 members, taking part in a number of outdoor sessions and few online and home led evenings. Everything went according to plan and the young people got to experiance Scouting for the first time. The leadership team sat down “virtually” over the summer […] 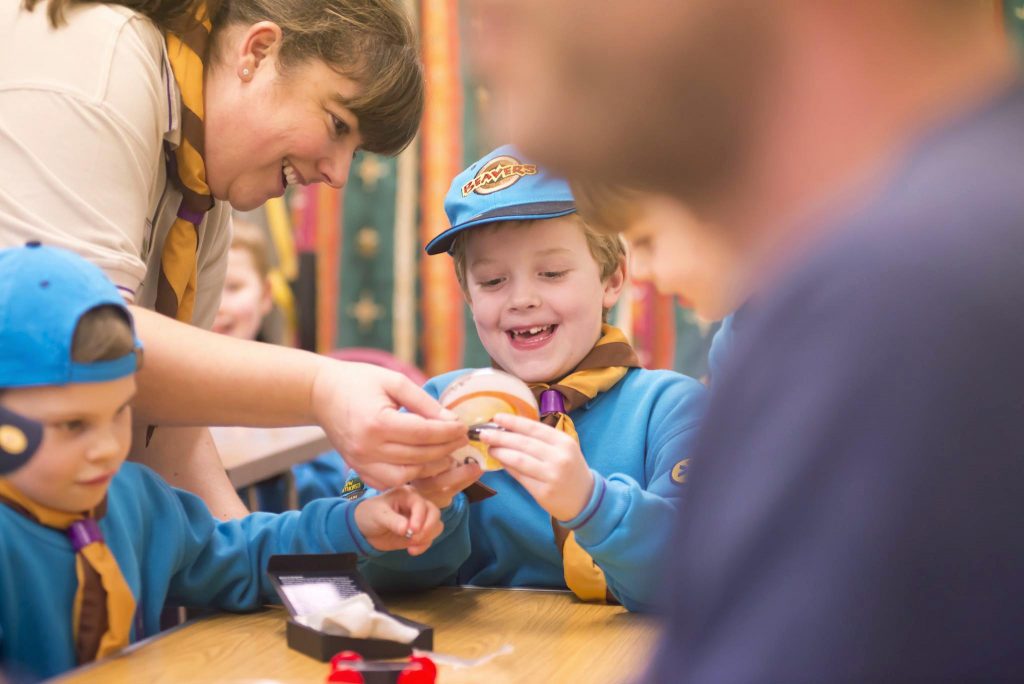 Give a little time and build Skills for Life There are lots of ways you can get more involved with Scouts as a parent, carer or family member. From helping out occasionally on a family rota or playing a vital role behind the scenes, to stepping up as a leader, our volunteering activities are as […] 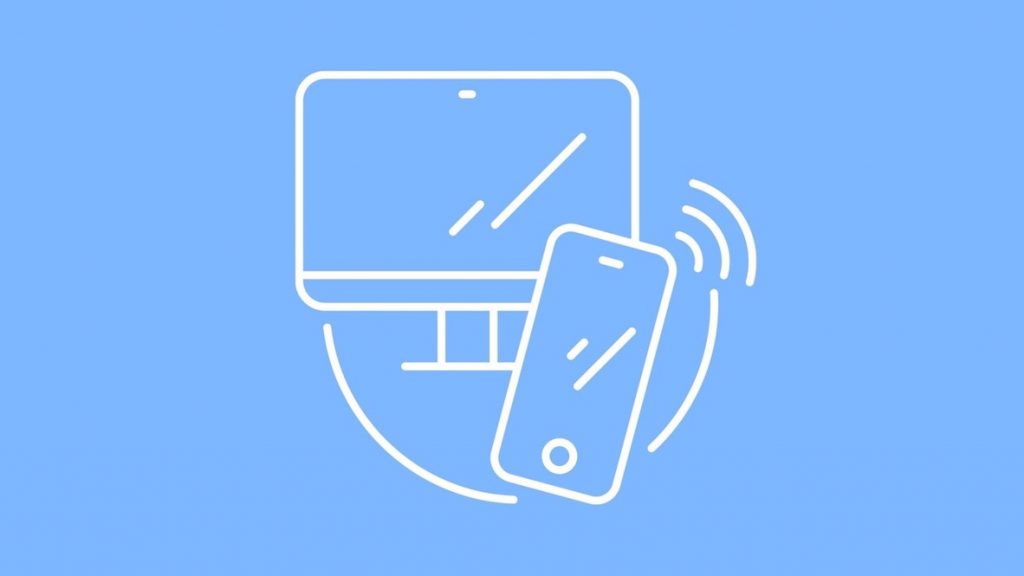 Since the beginning of 2020, technologies such as Zoom and Microsoft Teams have entered the public arena as schools and workplaces needed tools to allow the continuance of working, but from home. Like many other Districts Wokingham Scouting wants to take advantage of those technological advancements, and build on an idea that some rural areas, […] 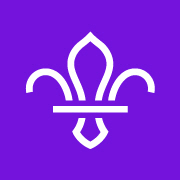 Scouting exists to actively engage and support young people in their personal development, empowering them to make a positive contribution to society.

We use cookies on our website to give you the most relevant experience by remembering your preferences and repeat visits. By clicking “Accept”, you consent to the use of ALL the cookies.
Cookie settingsACCEPT
Manage consent

This website uses cookies to improve your experience while you navigate through the website. Out of these, the cookies that are categorized as necessary are stored on your browser as they are essential for the working of basic functionalities of the website. We also use third-party cookies that help us analyze and understand how you use this website. These cookies will be stored in your browser only with your consent. You also have the option to opt-out of these cookies. But opting out of some of these cookies may affect your browsing experience.
Necessary Always Enabled
Necessary cookies are absolutely essential for the website to function properly. These cookies ensure basic functionalities and security features of the website, anonymously.
Functional
Functional cookies help to perform certain functionalities like sharing the content of the website on social media platforms, collect feedbacks, and other third-party features.
Performance
Performance cookies are used to understand and analyze the key performance indexes of the website which helps in delivering a better user experience for the visitors.
Analytics
Analytical cookies are used to understand how visitors interact with the website. These cookies help provide information on metrics the number of visitors, bounce rate, traffic source, etc.
Advertisement
Advertisement cookies are used to provide visitors with relevant ads and marketing campaigns. These cookies track visitors across websites and collect information to provide customized ads.
Others
Other uncategorized cookies are those that are being analyzed and have not been classified into a category as yet.
SAVE & ACCEPT